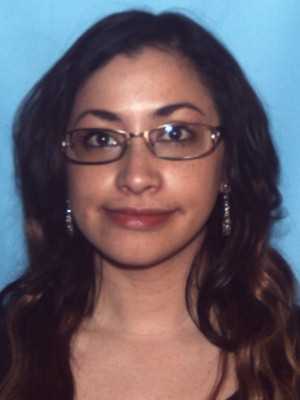 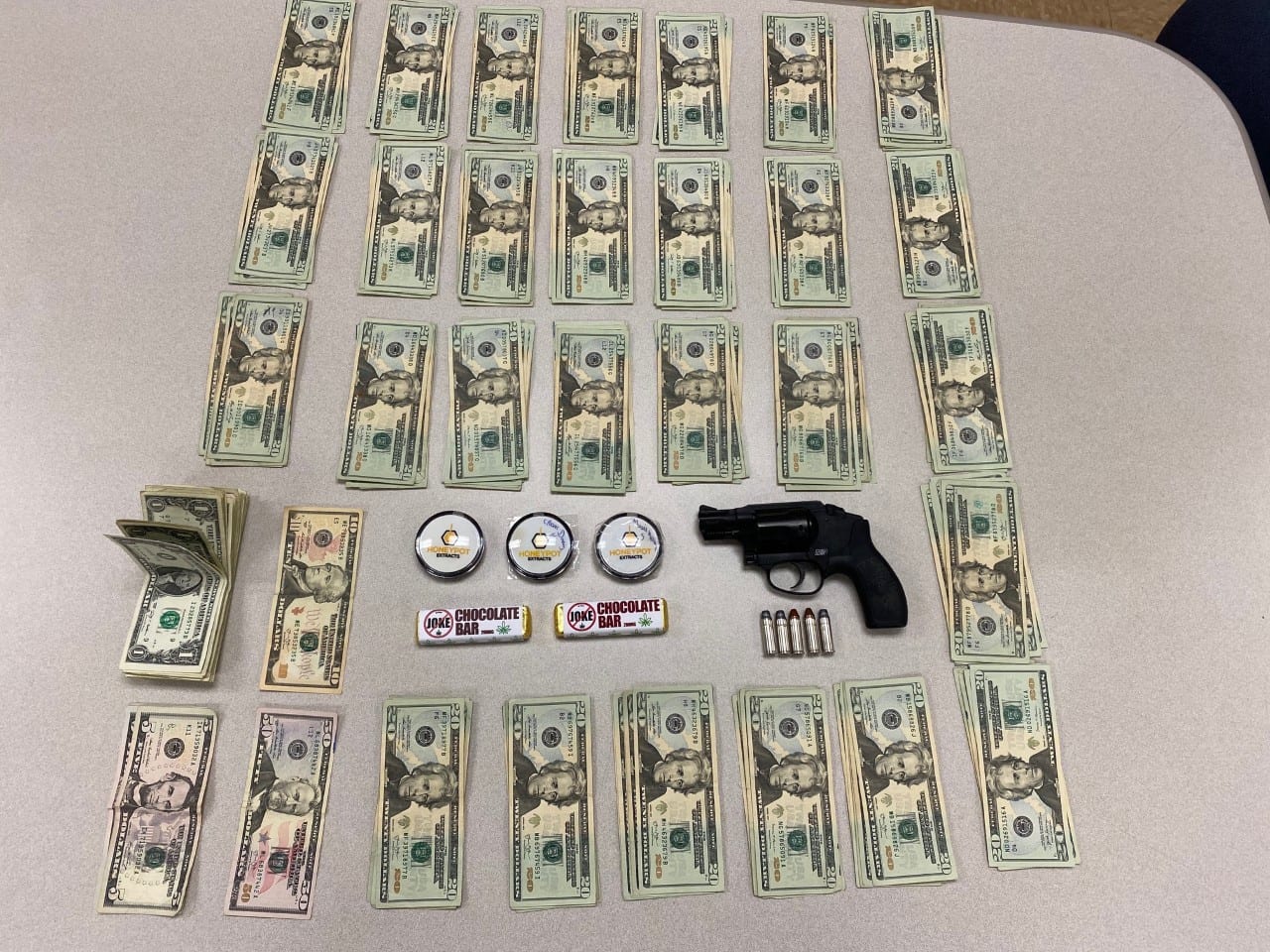 A Morgantown woman is arrested on drug charges after she claimed a lost bag full of cash, drugs and a gun. According to the Allegany County Sheriff’s Office on 03.22.2020 at approximately 8:12 PM Deputies of the Allegany County Sheriff’s Office responded to a LaVale business for a report of a found bag. Deputies discovered that the bag contained a large amount of US currency, controlled dangerous substances and a loaded revolver. A short time later the owner of the bag contacted the business to inquire about the bag and returned to retrieve it. Deputies were able to match the person on surveillance footage from the business as being the same person who had carried the bag into the business and left it behind.

-Possession w/Intent to Distribute Schedule I

-Did Use Firearm in Commission of Felony

-Did Carry Handgun About Their Person

-Did Carry a Loaded Handgun About Their Person

Gonzales was held at the Allegany County Detention Center.