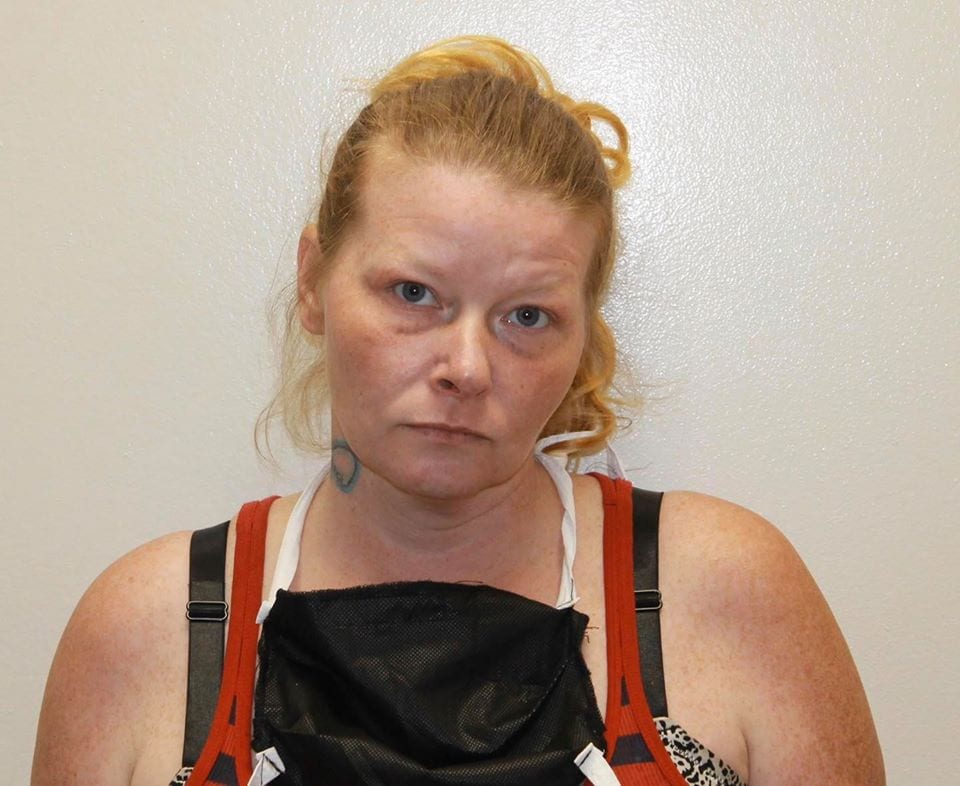 A West Virginia woman is behind bars in Maryland on murder charges. According to the Allegany County Combined Criminal Investigations Unit officials on Thursday, 06/18/2020 returned 35 year old Jackie Christina Upole, of Levels, West Virginia to Maryland to face charges in connection with the 05/30/2020 murder of 25 year old Antonio Maurice Rollins, which occurred at Fort Cumberland Homes.Upole was arrested by the West Virginia State Police on 06/12/2020 when she turned herself in at the Romney Detachment after learning that a warrant had been issued for arrest.

​Upole is the suspect believed to have been the driver who transported Dylan Joseph Moyers, 21 years old , from Romney, West Virginia, to Cumberland that evening. Moyers is believed to have been the suspect who actually shot Rollins before stealing a large amount of illegal drugs and a large amount of cash from the residence and fleeing in the vehicle driven by Upole. Moyers had previously been arrested in West Virginia on charges of 1st Degree Murder, 2nd Degree Murder, and related charges after C3I Investigators had obtained a warrant for his arrest. Moyers has since been returned to Maryland to face charges and is currently being held at the Allegany County Detention Center.
​Upole is also facing charges of 1st Degree Murder, 2nd Degree Murder, Accessory to Murder, and related charges. She is currently awaiting an initial appearance before a District Court Commissioner.
​The investigation is continuing by the Cumberland Police and C3I.

MD Board of Public Works Approves $413 Million in Budget Cuts→