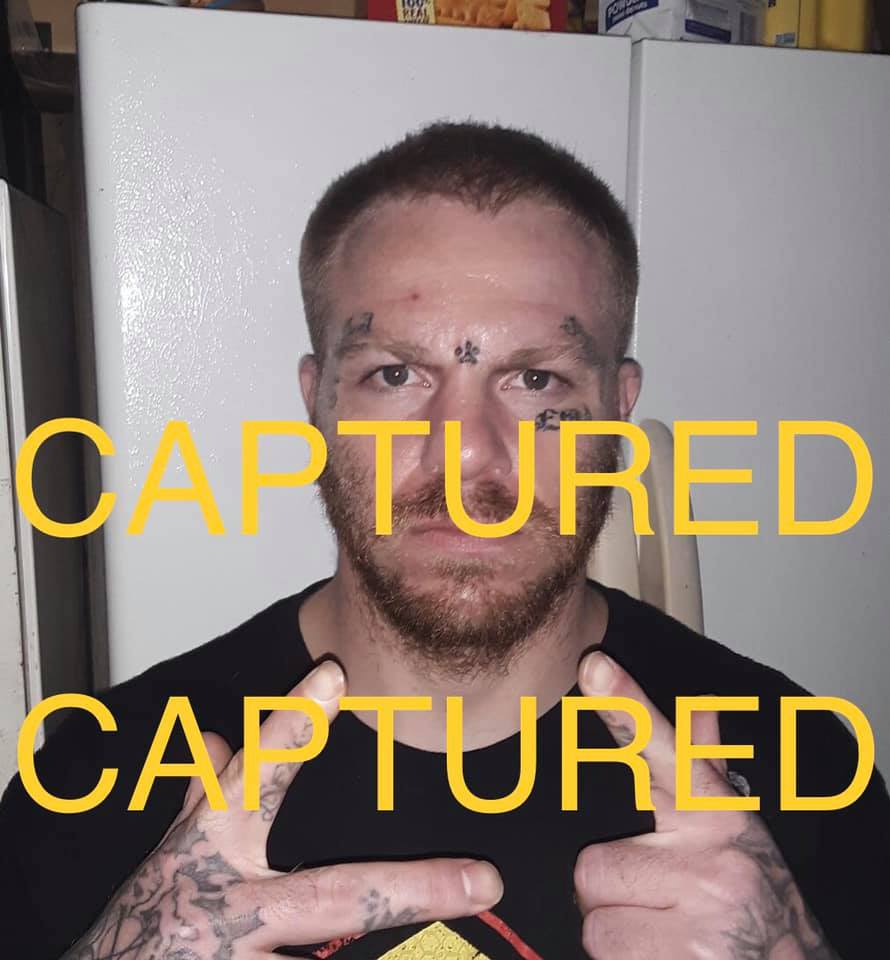 A man wanted in connection with a stabbing is arrested in Hampshire County. Wes Allen Barrett is arrested without incident. Last night Hampshire County Sheriff’s deputies arrested him at a home near Springfield after received a tip.  Also arrested at the same location was John Allan Barrett wanted on a capias from Hampshire County Drug Court.  Both subjects were remanded to the Potomac Highlands Regional Jail to await arraignment. We thank the community for the many tips received for this wanted person.

On July 19, 2020 at about 11:37 P.M. Hampshire County deputies were dispatched to 1030 Purgitsville Pike regarding a female calling 911 and saying a male was trying to kill her. Deputies and Romney Town Police officers began their response to this address. Romney Town Police intercepted a vehicle that had the male victim who had been stabbed. A female witness identified the male who stabbed the male victim as “Webby.” who was later identified as Wes Barrett. The stabbing occurred at residence located near the intersection of Purgitsville Pike and Fleming Road. The male victim had an apparent stab wound to his chest and one to his left arm. The male victim is expected to recover. Wes Barrett has a lengthy history of committing violent crimes.