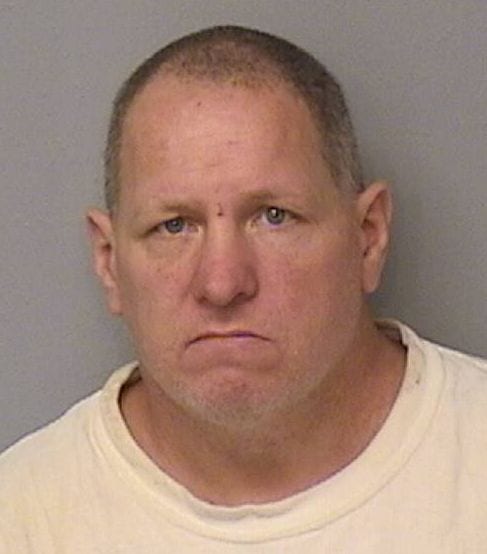 A Cumberland man who was wanted by police is now behind bars. According to Cumberland Police on Wednesday, September 2nd, 2020 officers served an arrest warrant on 53 year old Paul Edgar Wilhelm. The warrant was issued by District Court in reference to an incident that took place on August 13th, 2020 at a Columbia Avenue residence. On that date, it’s reported that Wilhelm entered a residence in the early morning hours and sexually assaulted a female that was sleeping. He was charged with home invasion, second degree rape, 4th degree sexual contact, 3rd degree sex offense, 3rd degree burglary, and 2nd degree assault. Wilhelm was taken before the District Court Commissioner and is being held at the Allegany County Detention Center.