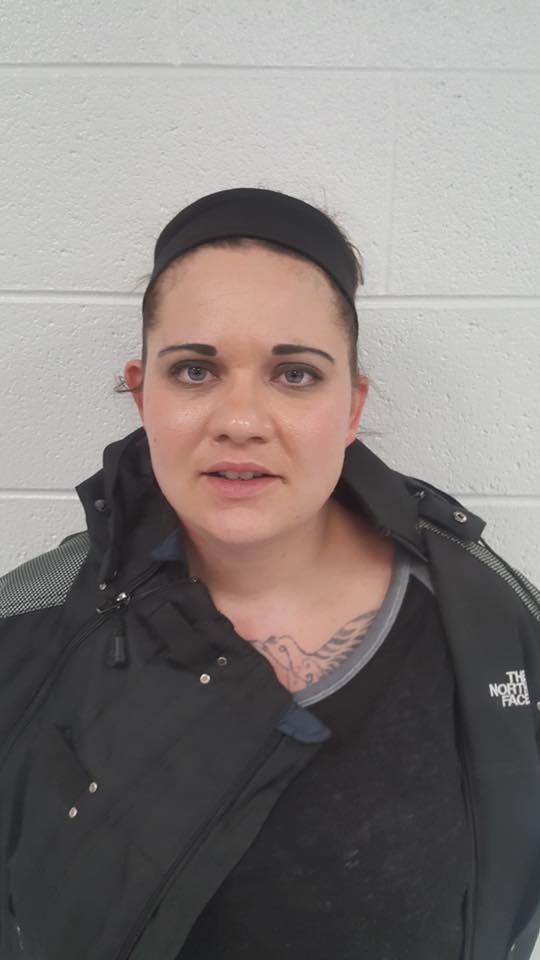 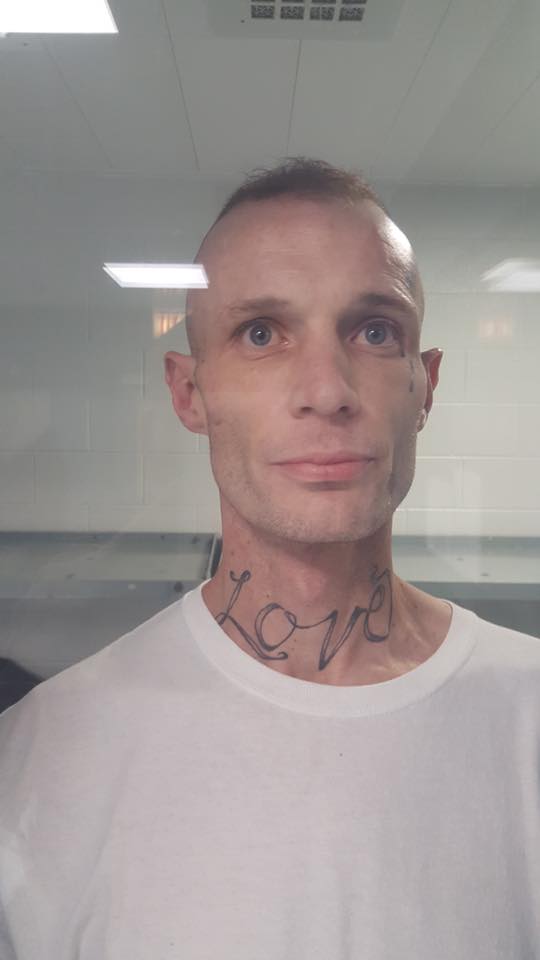 Two West Virginia residents are arrested on drug charges. According to the Allegany County Sheriff’s Office on 1/19/2020, Deputies assisted by the Allegany County Narcotics Task Force, and the Maryland State Police executed a search and seizure warrant at the Super 8 Motel, Lavale, MD. Deputies were acting on a citizen complaint in reference to the possible sale of controlled dangerous substances on the property. Officers with the Cumberland City Police Emergency Response Team (C.E.R.T) made entry to the location without incident. During a search of the location an amount of methamphetamine, and hypodermic syringes used to administer the drug were located. As a result Jason Daniel Wolford, 34 of Romney, WV, and Jessica Marie Sloanaker, 34 of Augusta, WV were placed under arrest. Both parties were transported to the Allegany County Detention Center to await an initial appearance before the district court commissioner. Sheriff’s correctional deputies, utilizing a person(s) scanner were able to locate further contraband hidden upon Sloanaker‘s body, resulting in additional charges.