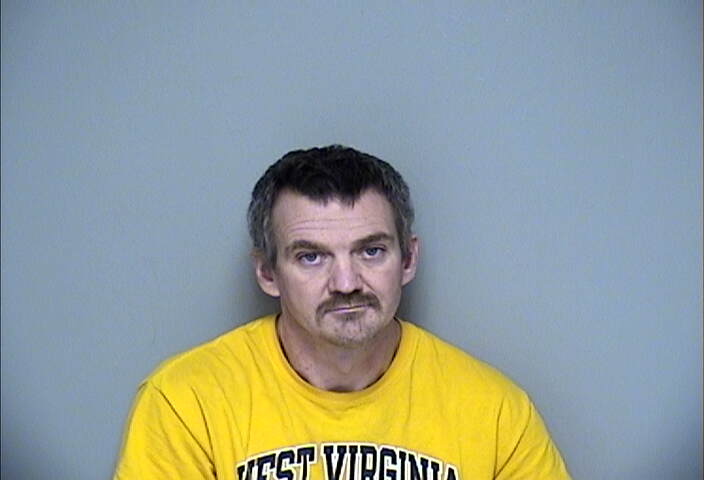 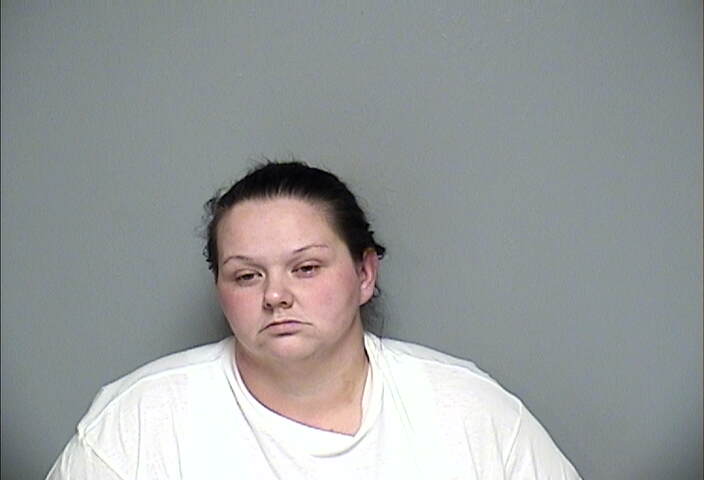 Maryland State Police arrested two people on Wednesday who are charged in connection with burglarizing more than two dozen storage units in Garrett County. The suspects Laura Martin, 35, and Robert Quinn, 42, both of Tunnelton, West Virginia, are  charged with second-degree burglary, fourth-degree burglary, conspiracy to commit second-degree burglary, conspiracy to commit fourth-degree burglary, fourth-degree burglary with possession of burglary tools, and malicious destruction of property of under $1,000.  Martin and Quinn were taken before the Garrett County Commissioner’s Office following their arrest. According to a preliminary investigation, at approximately 9:44 p.m. on Wednesday, troopers from the Maryland State Police McHenry Barrack responded to a storage unit facility, located on the 35900 block of Garrett Highway in Accident, Maryland for a report of suspicious activity. Troopers responded to the scene and located an unoccupied vehicle and observed two people attempting to flee the scene. Troopers detained the individuals, later identified as Martin and Quinn. Criminal Enforcement Division Western Region investigators responded to the scene.  Through further investigation, it was learned that Martin and Quinn were attempting to gain entry into a storage unit with the use of bolt cutters. According to investigators, Martin and Quinn are also suspected of burglarizing 30 storage units at the same facility on Jan. 13. The Maryland State Police is encouraging anyone with information regarding this investigation to contact the McHenry Barrack at 301-387-1101.