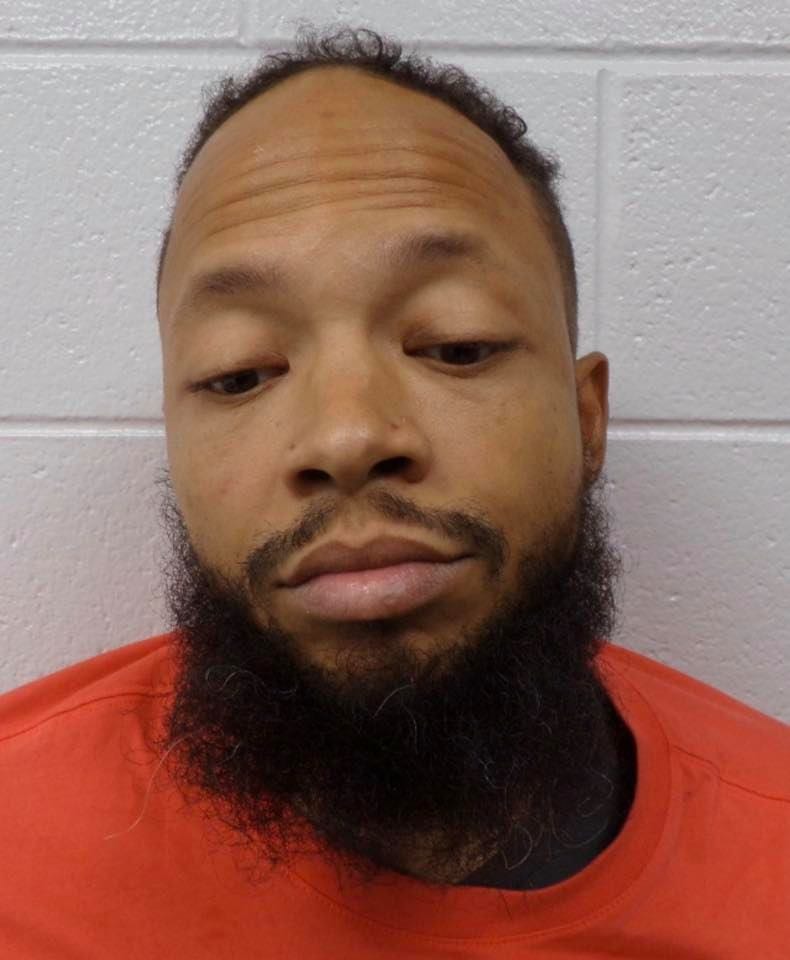 A traffic stop leads to the arrest of a man being investigated on drug charges. According to a press release from the Allegany County Narcotics Task Force on January 14, 2020, the Allegany County Narcotics Task Force arrested Jonathan Andre Williams II, on Interstate 68 in the area of Flintstone, MD. Williams was the subject of a CDS investigation for the distribution of heroin in Allegany County. Williams was found to be in possession of a large amount of heroin, crack cocaine, marijuana, oxycodone, U.S. currency, and CDS packaging materials. The approximate street value of the CDS found was $22,000. Williams resisted and interfered with the arrest. As a result of the investigation, Williams was charged with the following:

Williams is awaiting a hearing with a District Court Commissioner.

MD Board of Public Works Approves $413 Million in Budget Cuts→