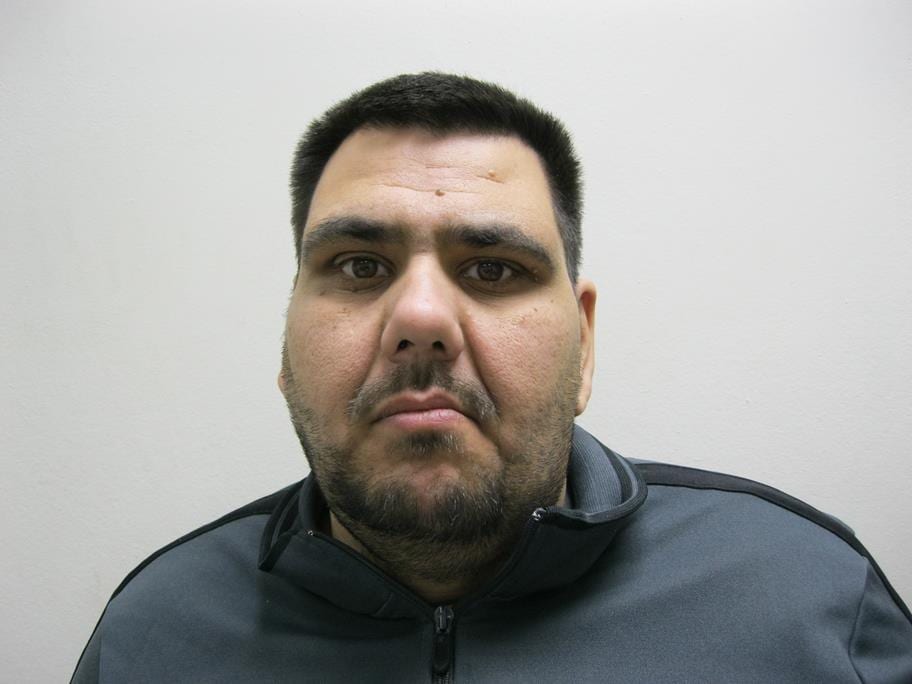 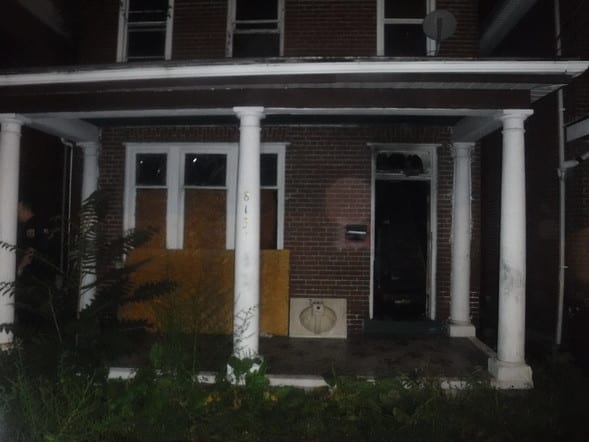 A Cumberland man wanted on arson charges is arrested following a joint investigation between the Office of the State Fire Marshal, Cumberland Fire Department, and with the assistance of the Maryland State Police.

On September 1, 2020, at 9:50 p.m. Cumberland Fire Department was dispatched for a reported vacant dwelling fire at 813 Maryland Avenue. Upon firefighter’s arrival, they located and quickly extinguished a fire within the home’s living room, causing an estimated $1,000.00 in damages. Baily had previous connections to this residence, but it had been declared unhabitable on June 19, 2020, by the City of Cumberland after a fire occurred the day prior. The investigation continues into the cause of the fire and if Bailey was responsible.

State Fire Marshal Brian S. Geraci commended the investigators’ efforts to bring the case to a close quickly. “The arrest of this suspect reveals their overall outstanding commitment to Maryland’s citizens when unlawful acts occur in this State.”

Bailey is currently being held and awaiting bond review at Allegany County Detention Center, where he has been charged with 1st Degree Arson and 1st Degree Malicious Burning. If convicted, Bailey faces 35-years imprisonment and $55,000.00 in fines.