On Tuesday members of Governor Larry Hogan’s administration including several Cabinet Secretaries and state agency officials met with local officials to focus on the impact of the closure of the Verso Luke Paper Mill. Maryland Department of Commerce Secretary Kelly M. Shulz said “You have an entire group of people here that are committed to make sure that every life that’s impacted, whether it be because of the direct closing of Verso or the ancillary businesses that are coming in, that we are committed to the community and that you have an entire cabinet under Governor Hogan’s leadership along with all of the elected officials in both of these counties and by the way the West Virginia officials that we have been in contact with that are dedicated to make sure this area of mountain Maryland has all the thriving opportunities as the rest of the state.” Shulz says they continue to work with potential buyers of the Luke Mill but there is a nondisclosure agreement so she is unable to discuss it any further.

Secretary Jeannie Haddaway-Riccio, Maryland Department of Natural Resources says their forestry unit is focused on the environmental, ecological and economic impacts on the forest and timber industry and they are offering their services to provide leads for new markets in the state. 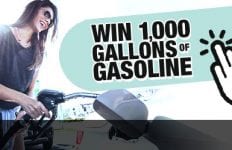 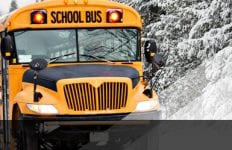 Get the most up to date school closings as they are announced!→